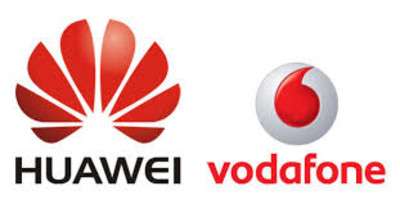 During MBB forum held 16 October 2019, Matt Beal, Vodafone Group director of technology strategy and architecture, said consumers in early launch markets had welcomed the startegy of pricing data by speed rather than volume delivered  and assured that enterprises were also taking a keen interest in the new network technology.

Ding encouraged operators to redefine their B2C business models and start charging different prices for faster data rates and lower latency, an approach being taken by some mobile players in Scandinavia and South Korea.

He noted a shift from an initial focus on the technology and coverage to business models is necessary to make 5G a commercial success.

LG Uplus in Korea, for example, found users will pay more for faster data rates for streaming and VR/AR services. Since launching 5G in April, some subscribers are paying a 36 per cent premium for top-tier 5G plans, which led to a 2 per cent increase in revenue growth and 4 per cent rise in market share, he said.

Beyond consumers, Ding said operators also need to build new capabilities for the B2B market, noting there is a big difference between providing services for people and enterprises. These cover everything from provisioning and billing, to network planning and device management, he said, noting “operators need to change their mindset”.

In just a year, he said, the entire end-to-end 5G ecosystem (standards, spectrum, networks and devices) had matured, establishing a strong foundation for global rollouts.

The executive said South Korea, the Netherlands and Switzerland already expanded 5G coverage to 90 per cent of the population: Korea is on track to have 5 million subscribers by end-2019.

He said more than 130 5G devices are available worldwide and expects handset prices to drop from around $500 to about $350 by the second half of 2020.