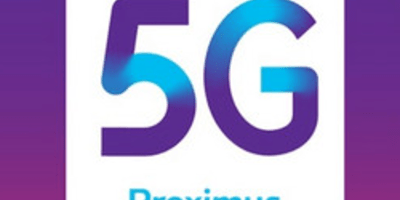 Belgian operator Proximus has de-activated its 5G network in some towns, only two weeks after the initial launch. This follows some complaints issued from cities such as Ottignies-Louvain-la-Neuve, which required more public consultation prior to the 5G service begin.

Proximus is the first operator in Belgium to introduce 5G, using its existing spectrum in the 2,100 MHz band. The solutions started in around 30 places at the beginning of April, all outside Brussels where the operator faces stricter limits on electro-magnetic Field.

The district of Ottignies-Louvain-la-Neuve claimed in a statement that Proximus consented to stop the services at the city’s request ant hold a public information meeting with residents.

The city also asked its residents  to submit comments related to the ongoing public consultation by telecoms regulator BIPT on providing temporary licences for 5G services in the 3.5 GHz band. The city wants a larger discussion on 5G, saying the BIPT assessment was too much technical for citizens and should more discuss the effect and the impact of 5G on the privacy, data protection and the envirionment. The city kept in mind that many residents are worried concerning the effect of RF emissions on health and a suitable response must be provided to their legitimate concerns.

Proximus stated the 5G network was put on hold in a number of places while it holds talks with the regional communities. It claimed it wants to offer better info for towns and residents, especially given the boosting amount of fake news related to 5G flowing in social networks.