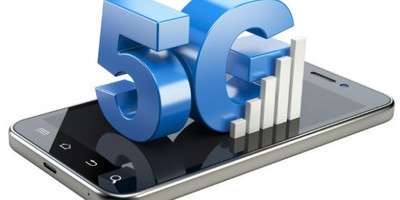 The number of 5G devices on the market surged by 41% from march 2020 to reach 95 available devices by mid-April, according to the latest update from GSA the Global mobile Suppliers Association. In comparison with the 67 devices available to buy last month in March 2020.

Growth of announced 5G devices (not all commercially available):

Distribution of annouced devices per type (not all commercially available)