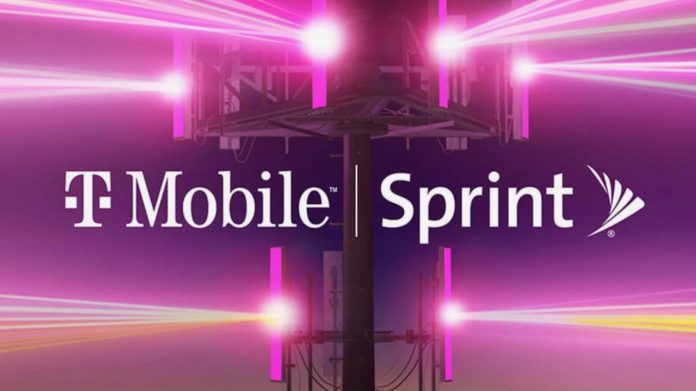 AT&T, meanwhile, have launched in New York City its low-band and mmWave « 5G+ » but its rival Verizon introduced only 5G mmWave using 28 GHz in the city in September 2019.

Find in this link more informaiton about T-Mobile coverage map.

The first customers who can take advantage of all 3 layers are those with a Samsung Galaxy S20+ or Ultra. The devices are available since March 2020 and are the first two 5G handsets in the UNITED STATE supporting both sub-6 GHz and millimeter wave bands. In just over a month after its merger, T-Mobile is following through on strategies to quickly start deploying even more mid-band spectrum, even within the COVID-19 pandemic.

The mix of spectrum bands guarantee to provide a mix of enhanced speed, capability, and coverage. The operator stated that average 5G speeds on T-Mobile’s new network will be up to eight times faster than present LTE in a couple of years as well as 15 times quicker within 6 years. Samsung devices that can use T-Mobile’s network in New York City support both non-standalone and standalone (SA) 5G mode capabilities. While T-Mobile is still operating in non-standalone (NSA) 5G, it will be launching the standalone later this year.