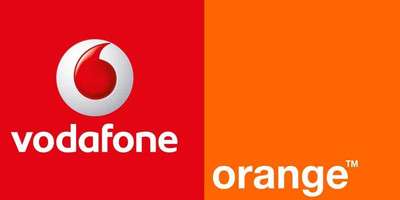 Orange and Vodafone are in talks to share the cost of rolling out new 5G infrastructure throughout Spain, according to unnamed sources cited by business daily El Economista.

The operators already cooperate on 3G and 4G network sharing and last September launched a joint pilot aimed at consolidating their tower infrastructure in Spain. Vodafone has also reached major 5G active network sharing deals in recent months with Telecom Italia and Telefonica UK (O2) with a view to deploying the technology faster and reaching more customers at lower cost. The first shared 5G deployments in Spain would be those affecting coverage on roads, railways and in rural areas, said the report.

An agreement in Spain would require the approval of communications regulator CNMC but would help the operators improve efficiencies and reduce costs ahead of the auction for frequencies in the 700MHz band to be held at the start of 2020, added the report.