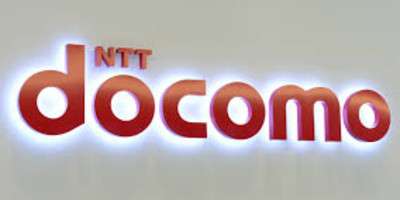 NTT Docomo  said it will launch smartphone services based on 5G technology on March 25, two days ahead of its rival SoftBank Corp.

NTT Docomo said it plans to offer the 5G service allowing data transmission of up to 100 gigabytes at a monthly fee of 7,650 yen ($71) excluding tax. But it added that for the time being there will be no upper limit on the data amount due to a promotional campaign.

The country’s largest carrier by the number of subscribers also said it will provide 5G services in about 150 areas in the country as of March 31 and aims to install at least one network base station in each of Japan’s 47 prefectures by the end of June. Also the operator is planning bt next year  to build base stations in more than 500 cities in the country.

“We hope to give customers a unique experience by using the latest technology,” said NTT Docomo President Kazuhiro Yoshizawa . The new 5G technology is expected to enable users to send and receive data some 100 times faster than the current 4G networks, allowing smartphone users to download a two-hour movie in a few seconds.

The rival, SoftBank stated on March 5 that it would launch its 5G services on March 27, planning to charge an additional 1,000 yen per month for 5G services, but will run promotional compain through end of August to exempt existing and new customers for two years.

KDDI Corp., another major wireless carrier in the country, is expected to reval more details about its ommercial 5G service soon, according to a statement done in January.