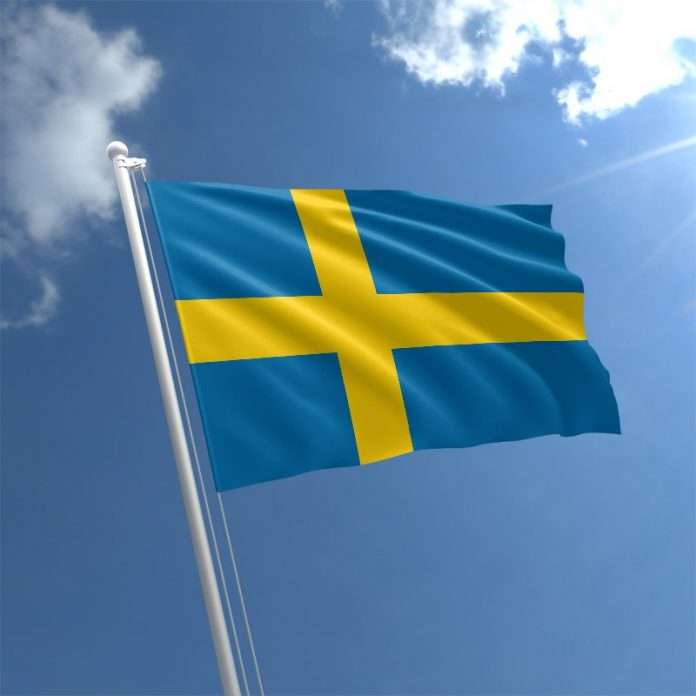 Three major telecom companies in Sweden which are Tele 2, Telia, and Tre Sweden– have announced their upcoming 5G network launches and how are they planning to cover the capital Stockholm and other cities in the country as the year goes on.

Tele2 have announced what it claimed is “Sweden’s first public 5G network in accordance with global standards” on 24 May, which will enable customers in three cities Stockholm, Gothenburg and Malmö to reach speeds above 1Gbps starting from 24 June, using 80 MHz bandwidth on the 3.5Ghz

Customers with a Tele2 Unlimited subscription and a compatible handset from Samsung’s Galaxy S20 series will get free access to Tele2’s 5G network from 24 June, also other cooperations and offers with other device manufacturers will be presented later.

Meanwhile, Swedish communications service provider Telia Company has launched on the same day commercial 5G in Stockholm powered by Ericsson RAN products and solutions. Initial services only available on the 700Mhz band that will cover most of central Stockholm by mid-June, including other districts like  Norrmalm, Vasastan and Östermalm. Also with telia it is planned that the 5G network will be expanded to an additional 12 cities later this year.

Then the third operator, Three Sweden who confirmed planning to switch its 5G network in June in the following cities Malmo, Lund, Helsingborg, Vasteras, Uppsala and western parts of Stockholm.

Anders Ygeman, Swedish Minister for Energy and Digital Development said: “The Corona crisis has forced several countries to postpone the rollout of 5G, but in Sweden, we manage to maintain the pace of development, despite the difficult situation we are in”. “The crisis has shown the importance of telecommunications for work and digital meetings, and here 5G will play a significant role.”