What is the Dynamic spectrum sharing 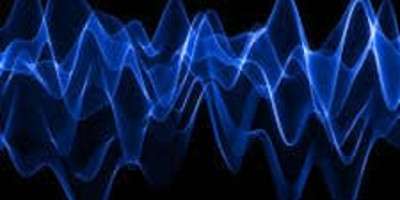 The split of simultaneous 4G and 5G capacity is adjusted at the millisecond level to ensure optimal performance for any mix of 4G  and 5G active devices in the network. This minimizes spectrum wastage and results in the best end-user

In the nutshell, DSS is a revolutionary new way of rolling out 5G which can be used in new mid bands (C-band)  but also in existing mid bands (800, 1800, 2600), reusing hardware, spectrum and sites, while increasing new mid- and high-band investment value.

This means increased coverage with fewer new sites in less time, infrastructure savings and, ultimately, the chance to be the first to have nationwide coverage in an extremely cost-efficient way.

DSS has been deployed end of December 2019. Swisscom said it expects to have 90% of its population covered with 5G by year-end thanks to DSS technology but it is expected that “multiple large customers” will start using DSS around the first half of 2020.