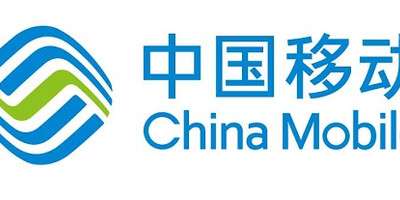 China Mobile, the globe’s biggest mobile operator in term of subscribers, has actually released subscriber figures for February 2020, that includes and for the fist time number of 5G subscriptions.

The operator validated that it had actually signed 6.736 million ‘5G Bundle Customers’ by the end of January, noting that its exluding all  IoT subscriptions. China Mobile reported a small dip in its total and 4G subscriber bases during the month counting a total of 949.415 million mobile customers, consisting of 757.844 million 4G users.

Also at this date china mobile was having nearly 50,000 5G base stations with 5G services provided in  in 50 cities

Neither of its rivals have revealed 5G subscriber numbers to date.