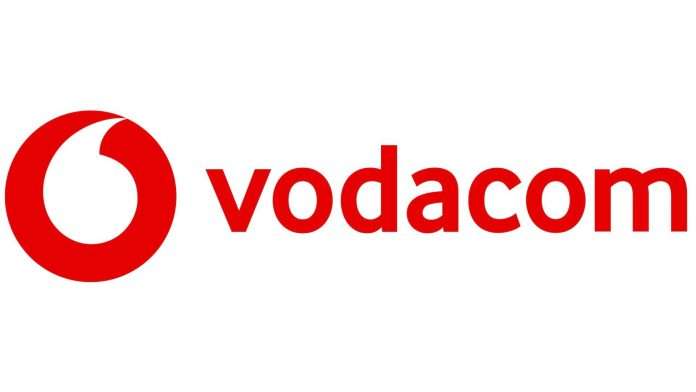 Vodacom announced it has switched on Africa’s first live 5G mobile network, in the South African cities Johannesburg, Pretoria and Cape Town. Additional rollout is planned to cover various other parts of the country. The network will certainly support both mobile as well as fixed wireless solutions and also is availabke on twenty live 5G sites, eighteen of which are in Gauteng and 2 in Cape Town. Effective immediately, Vodacom clients with 5G enabled devices, as well as within a 5G coverage area, can access the new 5G service.

Vodacom was recently given temporary spectrum by ICASA for the period of the national state disaster, consisting of 50 MHz in the 3.5 GHz band. The operator  stated it used the spectrum to fast-track its 5G launch. It also makes Vodacom the very first operator  to turn on temporary spectrum in South Africa.

The deployment of 5G will certainly help Vodacom manage the 40 percent rise in mobile network traffic and also the 250 percent increase in fixed traffic experienced throughout the Covid-19 lockdown.

Vodacom revealed in 2018 that it had begun modernising its network to get ready for the deployment of 5G technology in South Africa, subject to the allocation of spectrum.  The 5G network currently deployed operates in the exact same bands that are expected to be permanently given, through an auction later on in the year. Existing 4G tariffs for mobile and fixed network will be the same applied to 5G services offering, with unique 5G tariffs to be introduced in the following weeks.