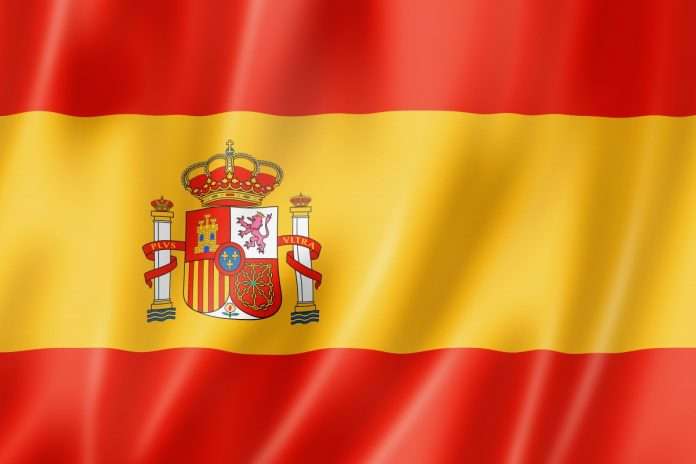 – According to Europa Press, the Spanish government will begin allocating spectrum in the 26 GHz band for 5G network operators sometime between late 2021 and early 2022.

– The 26 GHz band is the last remaining spectrum option for 5G network operators in Spain. Each license will have a duration of 20 years, up to a maximum of 40 years.

– The Secretary of State for Telecommunications and Intelligent Infrastructures, Roberto Sánchez, has said he would likely award part of the frequencies to operators and allocate another part for shared use, as this would allow industries to use this spectrum.

– In July, the Spanish government raised €1.1 billion by auctioning 700 MHz spectrum. The 700 MHz spectrum bidding process is divided into two 2 × 10 MHz and three 5 megahertz blocks, consisting of a total of 12 bidding rounds, which was contested by three major operators in the country.

– At the moment, Spanish operators currently run their 5G services in the 3.5 GHz spectrum block, which was awarded in 2018.