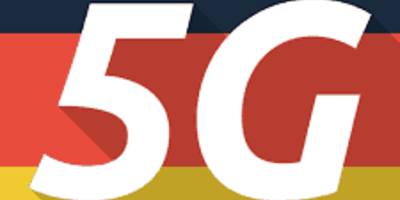 A petition asking the German Parliament to stop the award of 5G frequencies has reached 54,643 signatures, surpassing the quorum, according to an environmental campaign group called ‘Diagnose: Funk’. The German Parliament may decide to suspend the procedure to award 5G frequencies based on “scientifically justified doubts about the safety of this technology”, according to the petition.

Scientists and doctors have warned against a nationwide introduction of 5G mobile standards, the petition said. In particular, the new 5G standard uses millimeter waves up to 200 GHz. This radiation is absorbed by the human skin or plant leaves, carrying the risk of cancer, cellular stress and genetic changes, among other diseases, according to the petition.