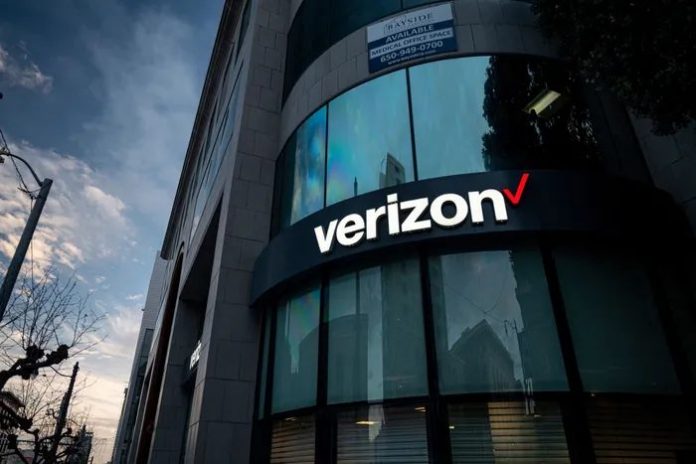 Below is the map :

But, there is consensus that the map is not very accurate at the moment. Users have reported that C Band was found in certain areas of the coverage map but not in others. This projection seems more like a projection of C-Band’s future location. However, coverage maps are not always at the level we want them to be.

Verizon will use the new airwaves to increase its $50/month wireless internet service. This is in addition to allowing phones to access double- or triple LTE speeds. Wireless home internet coverage will not be available everywhere, as it is dependent on the network capacity.

Surprised to find that coverage on C Band is available in rural areas. Some areas offer coverage that extends hundreds miles beyond major cities, including in southwest Indiana and smaller towns near New York City.

Also, the map shows the “exclusion zones” or “buffer zones” around major airports. This was a deal that Verizon made with the FAA. The map shows major airports New York’s LaGuardia, Chicago’s Midway and Dallas Love Field. There are pockets that are excluded in certain directions but others.