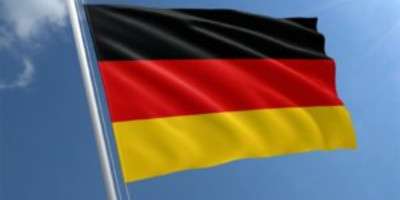 Germany’s Federal Network Agency stated that the 5G auction, which began in March 2019, finished with 6.55 billion EUR paied in total by the four bidders. Deutsche Telekom and also Vodafone Germany criticized the very high prices of the nation’s auction.

The coverage obligations for the winners include a mandatory requirement to supply speeds of a minimum of 100Mbps to a minimum of 98% of homes in each state by the end of 2022, along with all government highways, and the major roadways and trains. Additionally, each operator will certainly need to set up 1,000 5G base station by the end of 2022, in addition to 500 base terminals in “white area” unserved rural spots. For the newcomer 1&1 Drillish, no coverage requirement was applied.