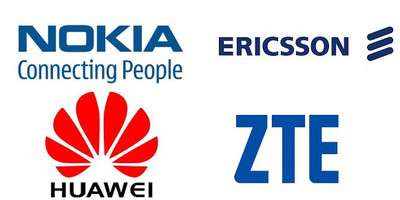 Below is a summary of 5G commercial contracts, publicly announced 5G contracts and Live 5G contracts from different vendors updated to begining of March 2020 and based on disclosed information from each vendor Ericsson, Nokia, Huawei and ZTE :

Below list of operators with 5G commercial 5G deals :

Huawei claims over 90 contracts for 5G

Huawei’s announcement is an apparent attempt to rebut Ericsson, as the Swedish manufacturer announced recently that it leads 5G commercialization with 81 contracts

President of Huawei’s carrier business group, told a press conference in London on Tuesday 27/02/2020 “We have 91 commercial 5G contracts worldwide, including 47 from Europe,” Ryan Ding, “One year ago, I said we are leading by 18 months ahead of our competitors in 5G technology. Now, we still maintain that leadership.”

No information of number of publicly announced 5G contracts or commercial live 5G network was disclosed.

Chinese vendor ZTE reported that it has secured a total of 46 5G commercial contracts around the world.