Japanese KDDI will use Starlink for mobile backhaul 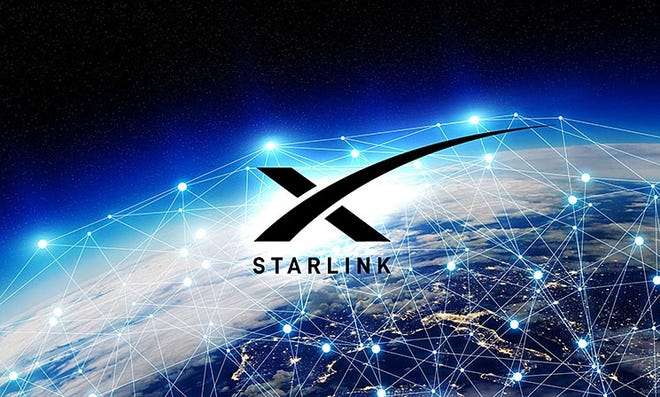 Japanese telco KDDI said it will utilize SpaceX Starlink as a backhaul provider for connecting 1,200 remote towers. Because of the low-Earth orbit of the satellite, KDDI claimed it would certainly supply “an  urban mobile connectivity experience” to those in the country . The backhaul is planned to be functional some time in 2022.

Starlink currently has an experimental licence in Japan for its ground station that is installed at KDDI’s Yamaguchi Satellite communication center, with both business involved in conducting tests on the solution.

Under the project, beta services are presently running in 11 different nations. SpaceX outlined as part of beta solutions that users can expect to see throughput differ from 50Mbps to 150Mbps as well as latency from 20ms to 40ms in “most locations over the following several months” while the Starlink system continues to be improved.

That is surely an objective for many telecoms companies. The KDDI deal could be the very first of many for Starlink, as operators want to make use of satellite innovation, specifically the lower latency as well as higher speeds thanks to the LEO satellites, instead of  competing with it at a retail degree.
And also Starlink is not the only satellite firm attracting big name telco customers. Competing OneWeb has struck a deal with AT&T to increase connection for business customers in remote locations in the US, while connecting up the telco’s mobile towers in similar places.