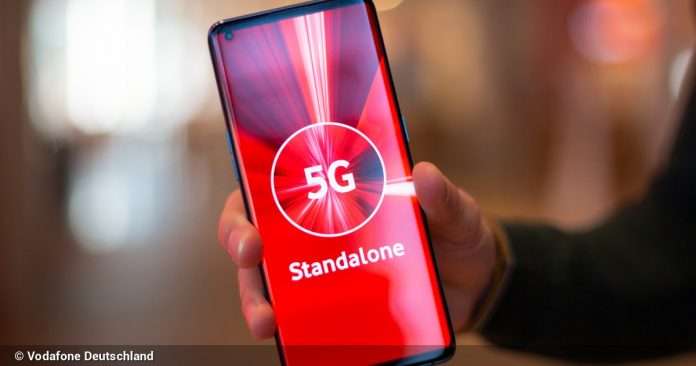 Vodafone Spain said it has switched on a 5G Standalone at the Almeria Science and Technology Park (PITA), the first activation of fifth-generation technology in the southern Spanish province.

All 74 companies in the park located some 15km from the city of Almeria can now access download speeds of up to 1Gbps and latencies of less than 10ms, with the possibility of connecting up to 1 million devices at the same time without loss of speed.

The company said it has also rolled a fibre-optic network in the park, to the benefit of its 2,400 workers. Vodafone activated Spain’s first commercial 5G network in an initial 15 cities back in 2019, extending it to another 10 cities last March 2021.

It has now started activating 5G SA  network in Dec2021 using 700 MHz band frequencies that has been acquired this year.