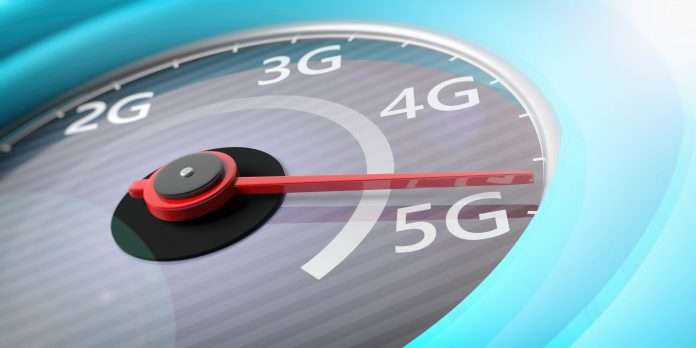 3GPP has announced beginning of July 2020, the completion of Release 16 of its 5G New Radio (NR) specifications 3 months after it was planned due to the Covid 19 pandemic and the decision to hold only online meetings.

Release 16, called also “5G Phase 2”, is described as a major release for the project because it brings the 3GPP’s IMT-2020 submission – for an initial full 3GPP 5G system – to its completion.

While the previous release formed the basis for commercial standards-based 5G NR deployments, concentrating mainly on improving mobile broadband,  Release 16 brings in a lot of new concepts to 5G, including:

Actually, the first three were already introduced in 4G LTE, but now they have enhanced versions for 5G system. Also, with 5G, they are set to have more important impact on the industry and  verticals but the last two are completely new to mobile networks.

Like many such intermediate releases between generational shifts, Release 16 will be commercialized in groups of relevant features, based on the specific applications and services operators introduce or enhance. For example, features such as NR-U and IAB might have an immediate need to improve the coverage and capacity of 5G networks being deployed now, so there is a good chance that they will be commercialized sooner. Features such as Sidelink and TSN might have longer gestation periods.

The conclusion is that the ecosystem can now focus on building products and start the next phase of their 5G journey with first features to appear in networks starting from early 2021.

Separately, the 3GPP announced that Release 17 completion dates, initially scheduled for 2021, are now “at high risk” of being delayed in view of the switch from physical to e-meetings.