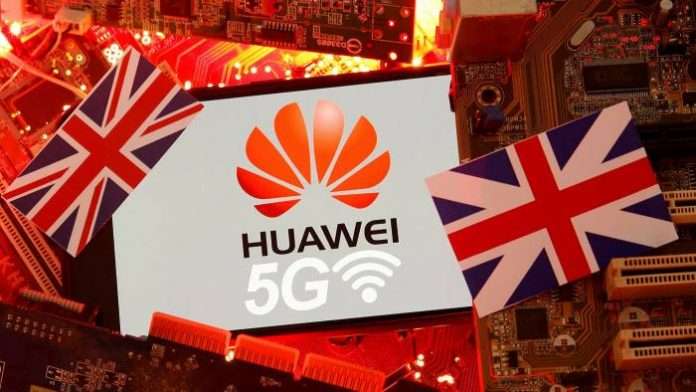 Due to national security risks, the UK government has confirmed the ban on using equipment from Chinese supplier Huawei in 5G networks. It means that under the new plan, it has been decided that UK operators will be banned from acquiring new Huawei 5G equipment after 31 December 2020 and will have until the end of 2027 to replace existing Huawei equipment in network elements used for 5G.

Huawei stated that the decision was « bad news for anyone with a mobile phone » in the UK, as it would « move Britain into the digital slow lane, push up bills and deepen the digital divide ».

Digital secretary of NCSC (National Cyber Security Centre) Oliver Dowden  said the decision to ban Huawei equipment from next year would certainly delay the roll-out of 5G networks by around a year and add GBP 500 million in costs.

Also pushing operators to scrap existing Huawei equipment by 2027 will increase the bill by around GBP 2 billion and extend the delay in 5G networks to 2-3 years.

The legislation is also expected to develop a UK policy on supporting supply chains in telecom sector and encouraging local development of called non-risky suppliers aiming to make multi-vendor networks.

Industry group TechUK said this should mean government support for the emerging OpenRAN standards and the creation of a National Telecoms Lab to help diversify the telecoms supply base. The group said the government decision « strikes the right balance between resilience and ensuring that the UK can maintain its position as a 5G leader ».

The number of announced 5G devices has continued to climb swiftly, where we noticed in July 2020 a continued rapid rise in the number...
Read more
5G news

Singaporean telco operator M1 and Airbus have partnered to pilot the use of 5G to operate unmanned aerial vehicles in real-world environments....
Read more