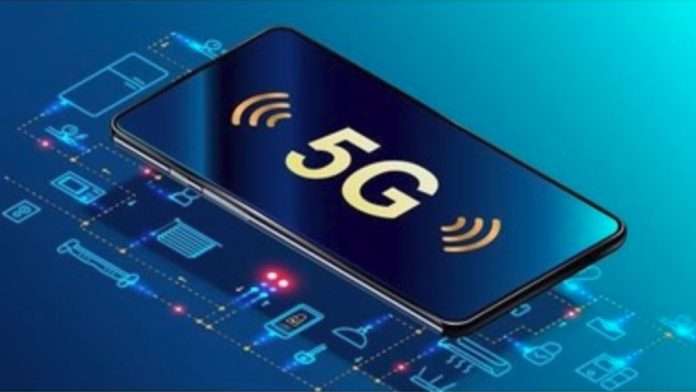 In January 2020, the number of announced 5G devices exceeded 200 for the very first time; by July 2020 317 devices had been announced, of which 135 were commercially available

The most prevalent 5G devices are phones and FWA CPE.

The number of announced devices in each of these categories has grown strongly over the past 18 months.

We see clearly that the forecast of 5G Phone Price in china is decreasing going from an average of 563 USD in 2019Q3 to 141 USD Forecasted by EoY 2020, the drop in price will be more important in china, but the price will be decreasing in all countries. 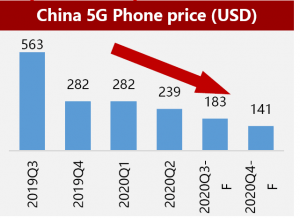 Th same tendency is seen and expected in 5G CPE, for which the prices started at 700 USD by middlle of 2019 and is expectedto decrease depending on type of CPE (either indoor or outdoor) to reach price arround 150 USD by end of 2020

Due to national security risks, the UK government has confirmed the ban on using equipment from Chinese supplier Huawei in 5G networks. It means...
Read more
5G news

Singaporean telco operator M1 and Airbus have partnered to pilot the use of 5G to operate unmanned aerial vehicles in real-world environments....
Read more