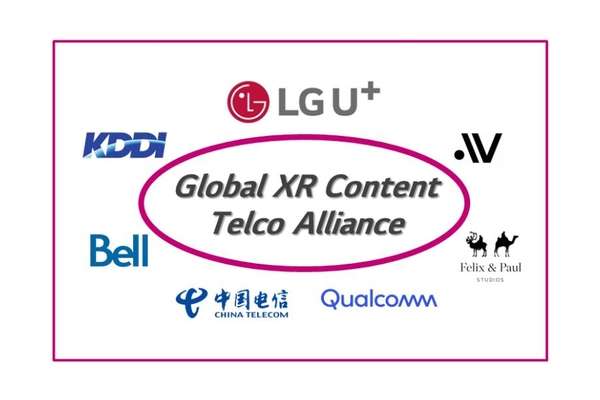 5G XR Alliance, a 5G extended Reality alliance directed by LG Uplus has added three mobile operators from the USA, France and Taiwan. With the addition of Verizon, Orange and Chunghwa Telecom, the 5G XR alliance brings its total membership to 10. LG Uplus functions as the facilitator of this Worldwide XR Content Telco Alliance, which was established in September 2020.

The alliance chooses content to Be created through meetings and expands the reach of realistic content to several areas including performances and documentaries of sports stars while making new efforts by implementing at least two technologies in the same time or merging new technologies. A 3D VR video series revealing a spacewalk shot in real space at a space station is going to be published sequentially in November as the first content to be made by the XR alliance.

Felix & Paul Studios, a Canadian realistic content production firm, works with the National Aeronautics and Space Administration (NASA) and others to capture a video from the International Space Station (ISS), a modular space station in low Earth Orbit, for the first time in 3D VR. LG Uplus declared that, for the next prokect, the alliance will on  fairy tales and animations.