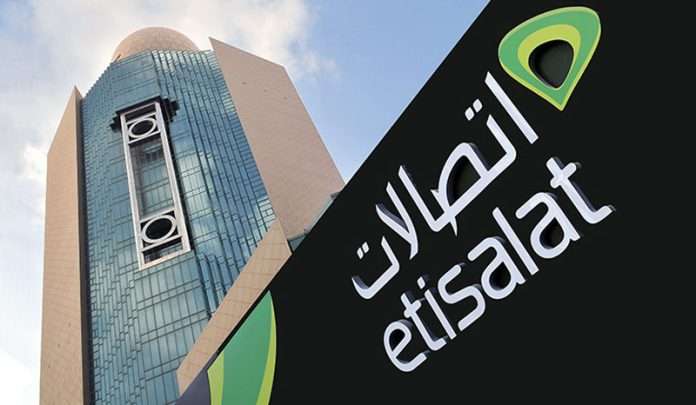 Etisalat, one of the world’s largest telco service providers operating in 16 countries across the Middle East, Africa and Asia, is working with Rakuten Mobile to jointly develop a reference blueprint for mobile broadband networks based on the Rakuten Communications Platform (RCP)

In an agreement recently signed with Rakuten Mobile, Abu Dhabi-based Etisalat will explore and co-develop a mobile network reference design based on open standards. Through Rakuten Mobile’s RCP, Etisalat’s customer base of more than 154 million subscribers are positioned to realize the potential of a cloud-native, software-centric and fully virtualized and containerized platform.

This announcement for advancing Open RAN technology follows similar recent agreements with Madrid-based Telefónica and Riyadh-based stc, both signed in late 2020. Through its collaboration with Rakuten Mobile, Etisalat will continue its drive to deliver groundbreaking network performance with a rich user experience, while also becoming a mobile operator to watch in the era of Open RAN.