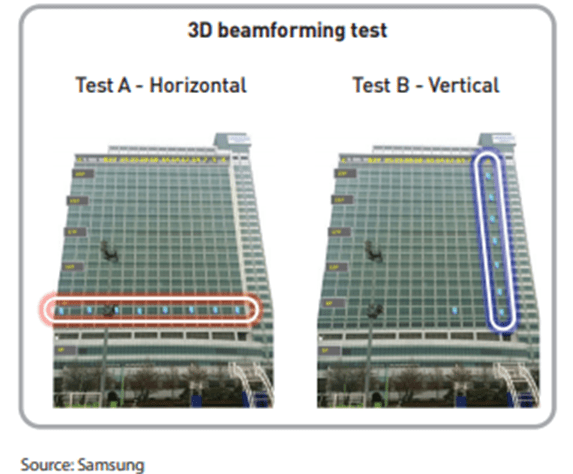 Below benefits of massive MIMO: 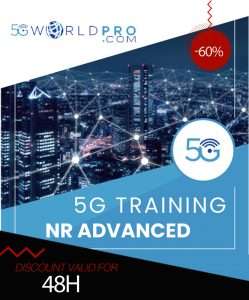 Beamforming provides accurate and narrow beams through aiming of the signal, which reduces interference and improves signal quality, especially at the cell edge. Beamforming allows for expanded reach of the cell compared to traditional antennas. This is particularly true for higher frequencies where beamforming compensates for the higherpath loss.

3D Beamforming enables the eNodeB to horizontally and vertically adjust broadcast beams, enhancing vertical coverage of broadcast beams. In this way, more floors can be covered by a single site. which improve the link quality for indoor UEs in tall buildings. increasing the downlink cell throughput and spectral efficiency. 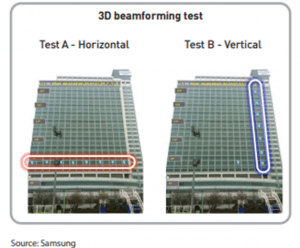 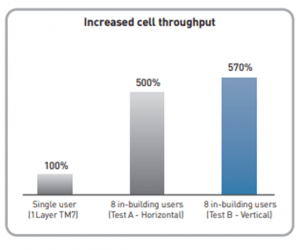