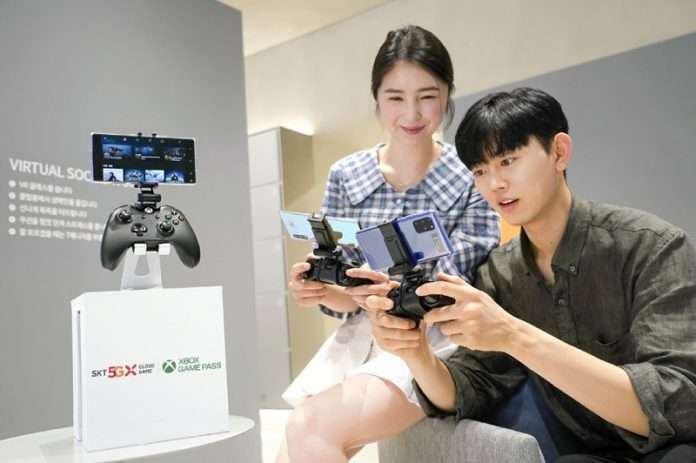 Subscribers will be able to play the games wherever they want, with the people they want, anywhere, by accessing the cloud server via Android phones or tablets.

SK Telecom and Microsoft carried out the Project xCloud preview in South Korea for about a year and found that 55 percent of users played cloud games at their homes via Wi-Fi connectivity, while the remaining 45 percent did so outside of their homes via mobile connectivity. 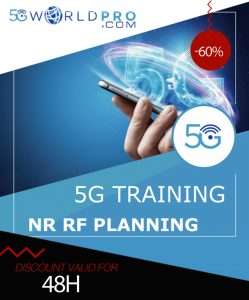 SKT has put a very strong focus on building a nationwide, high performing 5G SA network, including strategically-located Edge servers across the country to secure the best quality of service which will allow users to have very consistency gaming experience