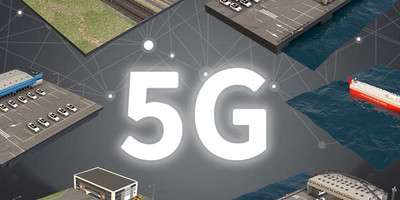 The main function of NOMA is to serve multiple UEs (User Equipments) using single 5G-NB (Node B or Base Station) and serves multiple users on same frequency resources.

In Long-Term Evolution (LTE) and LTE-Advanced, orthogonal frequency division multiple access (OFDMA) and single-carrier (SC)-FDMA are adopted as an orthogonal multiple access(OMA) approach. Such an orthogonal design has the benefit that there is no mutual interference among users, and therefore good system-level performance can be achieved even with simplified receivers. However, none of these techniques can meet the high demands of future radio access systems such as 5G.

Thus multi-user signal separation needs to be implemented at the UE side so that each UE can retrieve its signal and decode its own data. This can be achieved by Successive Interference Cancellation called SIC

The basic functionality of NOMA is shown in the figure below when receiver is employed with SIC. One BS and two UEs are consisted in this figure where UE1 is situated near BS and UE2 is far from BS, called cell-edge user, in DL transmission.

The key to NOMA, is to have signals that possess significant differences in power levels. It is then possible to totally isolate the high level signal at the receiver and then cancel it out to leave only the low level signal. In this way, NOMA exploits the path loss differences amongst users,

The channel gain consisting of elements including the path-loss and received signal to noise ratio difference between users is translated into multiplexing gains. Although power sharing reduces the power allocated to each user, both users – those with high channel gains and those with low channel gains benefit by being scheduled more frequently and by being assigned more bandwidth. This means that NOMA enables system capacity and fairness of allocations to be improved for all users.

What is difference between Slicing and Qos ?