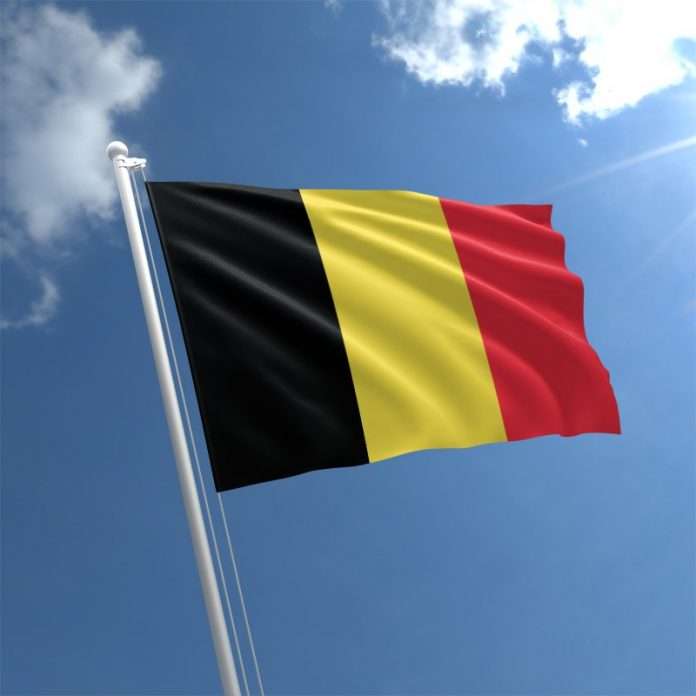 Belgian regulator (BIPT, Belgian Institute for Postal services and Telecommunications) announced five applicants for the temporary 5G licences available in band 3.6-3.8 GHz band. It proposes providing 40 MHz for each player Telenet, Proximus, Orange Belgium, Cegeka and Entropia. The awards will be confirmed in individual decisions following a public consultation on the plan, open for comment until 21 April.

The BIPT proposed in February awarding the temporary licences so the market could get started on 5G. The temporary licences will be valid until a full auction for the 3.4-3.8 GHz band can be organised. Applicants had until end-February to register their interest in the spectrum. The BIPT said it received in total six applications, but one was withdrawn in early March.

Belgium has three existing mobile operators which are Orange Belgium, Telenet and Proximus, and the 5G call have attracted two players interested in developing private 5G networks which are Cegeka and Entropia.

– Cegeka is a Belgian ICT services provider. The company appointed last October Herbert Vanhove to lead a new business focused on rolling out and operating 5G networks for vertical industries. Vanhove was until early 2019 CEO of Unleashed, the Medialaan subsidiary operating MVNOs such as Mobile Vikings. He previously worked at Telenet and Qualcomm.

– Entropia is also active in private networks, focusing on mission-critical communications. It operates Tetra trunking services for businesses in Belgium, the Netherlands and the UK, as well as PTT services through its unit ComBus and the Mobitex IoT network.