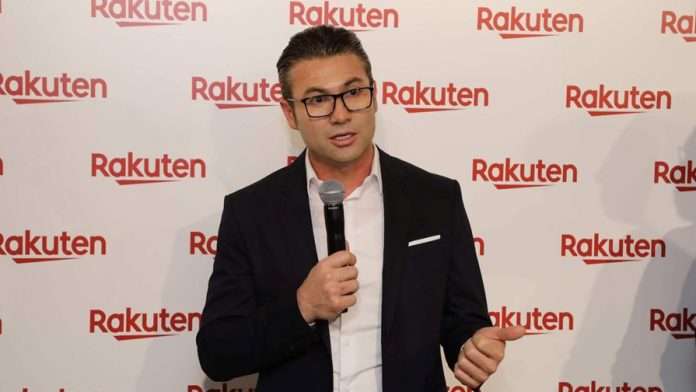 ” If you take a look at our 5G network, the usage is going crazy– about 11.5 Gbytes each day,” he confirms during a media briefing this week.

That’s a huge amount of data– its about 350 Gbytes monthly.

Currently Rakuten’s 4G users are consuming 15 Gbytes each month, with an average mobile data consumption in Japan at about 5 Gbytes per month.

Those are interesting numbers even though  it’s early days for Rakuten, for which 5G services has beenavailable for only about 6 weeks and 5G connectivity is still limited with with the network still being deployed for now Rakuten hasn’t claimed the number of 5G customers it has.

The same for 4G for which it’s still early days also for which the service was launched only in April 2020. Rakuten, in its earning report  stated it finished the third quarter with 1.6 million “applications” for its services with arround 1 million at the end of secong quarter with 587 retail stores  up and running in cities throughout Japan.

Additionally, keep in mind also that these 1.6 million potential customers aren’t really providing any type of service revenues to Rakuten Mobile yet … the first year of service is free for the very first 3 million clients to register , and also even once they begin paying for 4G or 5G services, the considered fees are, by comparison, low, at just 2,980 yen ($ 28.41) per month, which the operator claims is about 70% less costly than a comparative solution from various other Japanese operators like SoftBank or NTT DOCOMO, KDDI (which all have several millions more clients).