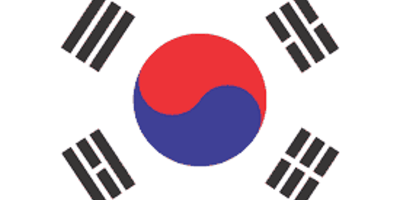 South Korea had 11 million 5G customers in December 2020, accounting for 15.5 percent of the total 70.5 million mobile subscriptions, according to Yonhap news agency citing information compiled by the Ministry of Science and also ICT. In comparison with Novembre 2020 subscriptions to the 5G networks increased by almost 1 million  thanks to launches of new 5G phones.

South Korea was the first country to commercially introduce 5G solutions in April 2019. In August 2019 data showed that only four months after local carriers commercially launched the technology, the number of 5G subscribers in South Korea hit the 2 million.

At the moment in December 2020, it is estimated that Apple has already sold over 600,000 iPhone 12 models in the South Korean market since its launch. The rise in 5G users have also led to a steady decline in 4G subscriptions as well, the number of 4G customers in December got to 53.3 million, down by around 680,000 from November, according to the source.
A current ministry record, found that the nation’s 5G networks is experiencing 5G download throughput reaching 690.47 Mbps, just over four times faster than existing 4G throughputs.

The country’s 3 major mobile service providers guaranteed to spend up to KRW 25.7 trillion (USD 23.3 billion) untill 2022 to update network infrastructure and to establish 5G coverage across the entire countr