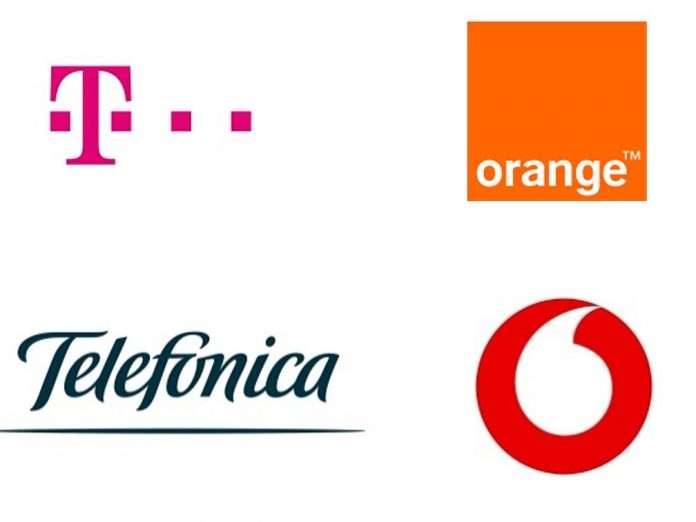 Europe does not intend to get left behind when it concerns Open  RAN, with 4 of the continent’s biggest operators today signing an MoU detailing their commitment to the deployement of this brand-new technology.

Deutshe Telekom, Vodafone, Orange, and also Telefonica each shared their individual commitment to launch Open RAN in their European markets. in Their statement the four operators said that they would not only work  each other, but also with various other ecosystem players, inluding of O-RAN alliance along with Telecom Infra Project and also Telecommunications Infra Project in order to make sure that open RAN gets to competitive parity with traditional RAN solutions.

The statement said that “This initiative is an important milestone towards a diverse, reinvigorated supplier ecosystem and the availability of carrier-grade Open RAN technology for a timely commercial deployment in Europe”.

Most of these operators have already made their commitment to the brand-new technology clear over the past year or two. Just 2 days earlier, Telefonica Germany announced it would be equipping 1,000 mobile sites with Open RAN technology, while Vodafone stated at the end of last year it would be rolling our Open RAN equipements in around 2,600 of its UK mobile sites by 2027. Orange from it side confirmed that  it was wanting to open up a TIP community Lab in Paris focussing on the innovation, as well as making a significant commitment to only acquire Open RAN technology from 2025.

Nevertheless, Europe should be careful in order not to be let behind this new technology, specifically by the likes of the United States and also Japan, which have currently devoted far more clearly to the technology’s growth. The signing of this MoU is the first step in what will require to be a long-term commitment if Open RAN is to show its effectiveness and come to be a major challenger to the standard suppliers.