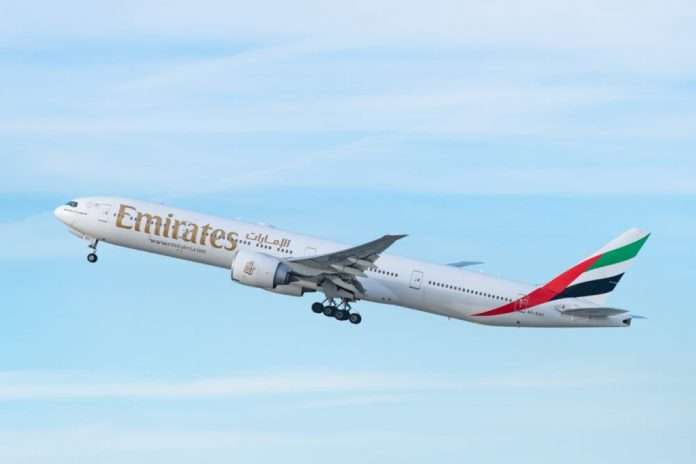 Major airlines Emirates, JAL, and ANA, Have all announced they would be canceling some flights to the US as a result of potential 5G interference with radio altimeters onboard Boeing 777 and 787 aircrafts.

The altimeter gives clear readings of a plane’s altitude, a key tool when landing in low-visibility, but the signals are dangerously similar to 5G wavelengths. These vital aircraft instruments operate in the 4.2 Ghz to 4.4 Ghz, not far from the 5G C-band in the US from 3.7 Ghz to 3.98 Ghz

The 5G signals with C-band  could give pilots false altitude readings as they approach the runway, so the the Federal Aviation Authority (FAA) has instructed them to ignore their altimeters to avoid potentially disastrous results at 88 airports across the U.S.

As a consequence Emirates, and japanese carriers ANA and JAL have announced that they would cut flights to the several US destinations from January 19th until further notice. The  blame is on the deployment of 5G mobile network services that could impact operations at certain airports.

AT&T and Verizon both announced Tuesday that they would delay activating 5G on some towers around certain airports. Saying “We are frustrated by the FAA’s inability to do what nearly 40 countries have done, which is to safely deploy 5G technology without disrupting aviation services, and we urge it do so in a timely manner,”