Android phones will get satellite connectivity 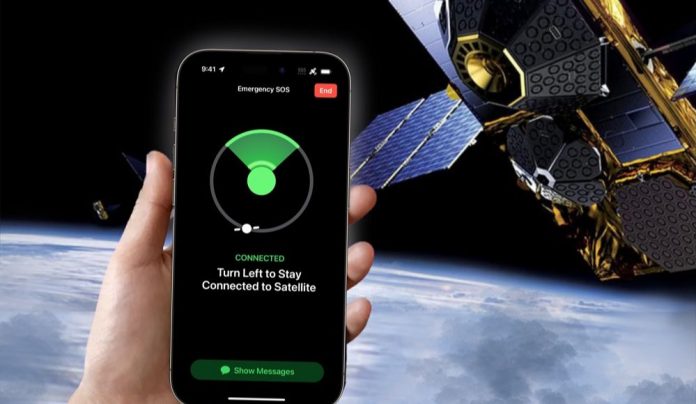 Qualcomm has launched its own satellite communication capabilities that are compatible with Android smartphones. It’s referred to as Snapdragon Satellite, and it lets devices using the X70 modem of the company to connect via satellites to send messages even when there isn’t a mobile signal. This means that in areas where there is no coverage for mobile phones, mobiles are able to connect to satellites to transmit and receive messages.

This comes after Apple functionalities released last year, which allows iPhone 14 to communicate with satellites and to send text messages in emergency.

Snapdragon Satellite is a two-way satellite-based messaging system that is provided by the satellite company Iridium. Qualcomm states that the support of messages using satellite connectivity will be integrated into Qualcomm’s Snapdragon 8 Gen 2 Mobile Platform and the smartphones using the technology are expected to be released in the second quarter of 2023.

The new agreement will provide the same service to millions of smartphone users without the need to tie them to one particular brand – however, it’s up to the manufacturer to enable it.

Iridium is the satellite network that will support Snapdragon Satellite for premium smartphones They will use LEO satellites across the entire globe , and will provide lower power connections, with low latency.

In 1997, Iridium launched its first satellite into Earth’s orbit to support its original satellite phone system. Iridium’s satellites fly in low-orbit (780 kms above Earth) and cover the entire planet. These satellites are also capable of interacting with each other.

Satellite connectivity is widely thought as the next frontier in mobile phones because it tackles the problem of “not-spots” – areas where there isn’t any coverage, mainly in rural and remote places.

Don’t miss our 5G and Satellite Training to understand more details about how 5G will transform satellite industry.