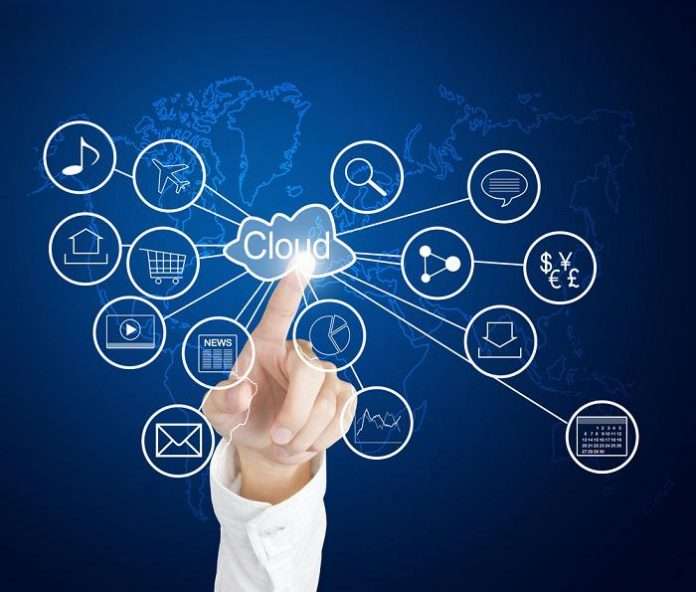 Shifting Telco to virtualized and softwarization of network functions can be divided into two-phase.

As you know, every operator has lots of equipment and hardware, which each of them are performing specific functions. For example in the scenario of the 4G network, we have eNB, MME, SGW, PGW, HSS, PCRF, DNS servers, and many routers and switches.

When new mobile technologies are developed such as 5G, new hardware changes in the entire network should be done. For example, an operator with 4G if want to provide 5G for customers, many hardware changes and activities are required to swap hardware and redesign the new network.

Currently, functions are bind to dedicated hardware, which means for example hardware working as HSS in 4G, cannot work, as HSS of 5G and new installation is required for 5G HSS implementation.

Therefore, NFV is a way to reduce cost and speed up service deployment for network operators by decoupling functions like session management, mobility management, encryption or authentication from dedicated hardware and moving them to virtual servers.

Instead of installing dedicated hardware, virtual machines are taking the role of network functions. Therefore, if there is a need for a new network function, the operator can simply perform it on VMs as a software.

For example, instead of installing dedicated hardware as HSS for user subscription management, it can be deployed as software on VMs.

Since 2012, ETSI became responsible for standardization of NFV and community is called ETSI ISG NFV. Until now, ETSI publishes four Release of NFV, each in almost every two years.

With the help of containers and container orchestration such as Docker and Kubernetes, now microservices management and orchestration are possible on a giant scale and in the shortest possible time. Microservices enabled with the Kubernetes, run virtualized functions of telco network nodes such as MME for example in 4G, over multiple distributed servers. One or possibly multiple servers will play the role of the master (for orchestration, management, load balancing control and scaling of the microservices) and other servers will play the role of workers.

Here is the example of virtualized MME using CNF enabled by Kubernetes:

The processing load of the MME is distributed over multiple servers enabled by the containerization concept.

The master node is responsible for managing load sharing, health check on worker nodes, rolling upgrade of all nodes and etc

Here is the proposed protocol stack for the implementation of CNF in the future of the telco industry by shifting from VNF to CNF framework architecture.

Here might be the question of why CNF running on top of Kubernetes, is the better option for the future of telcos?

Let’s not be unfair about this NFV because many of the standardization aspects in cloud-native telco are similar to NFV ETSI and are already done in the NFV ETSI organization workgroup and the experience of NFV is playing an important role in the roadmap of CNF.

Telco industry services, nowadays require higher performance, resiliency, and security compared to other industries and their own early stages. Using virtualization and especially CNF enabled infrastructure, fulfill this requirement by helping better efficiency, faster scaling of the services and lower risk of failure and downtime. It also opens many new opportunities and challenges for the future of this industry such as the open-source concepts.