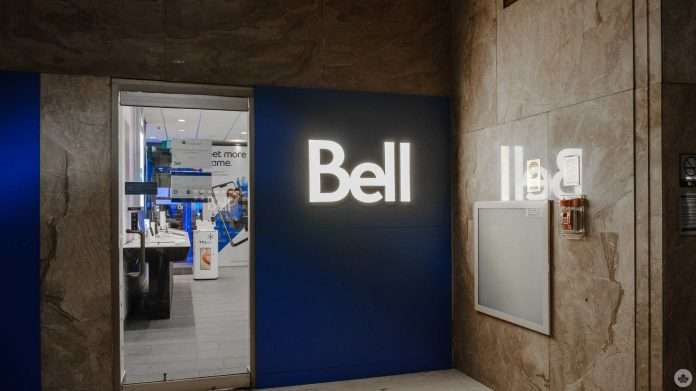 Bell announced the launch of its first edge computing multi-access (MEC) service that is powered by AWS Wavelength Canada. Based on the agreement Bell signed with AWS in 2021, both companies have begun to deploy AWS Wavelength Zones across the country, at the edge of the Bell’s 5G networks beginning by Toronto.

Bell Public MEC with AWS Wavelength integrates AWS storage and compute services in the Bell 5G network’s edge, which is closer to mobile that generates and consumes data. This allows software developers and companies to make the most of the low latency and speed of the Bell 5G network as well as the cloud using AWS to develop low-latency solutions including real-time process, virtual Reality (AR/VR) and artificial Intelligence as well as machine learning.

Optimized to work with MEC application, AWS Wavelength deployed on the 5G networks of service providers allows access to cloud-based services that are available within AWS Regions. In this way, AWS Wavelength minimises the network hops and latency required to connect 5G phone to an app that is hosted by AWS. AWS Wavelength is now available with several operators in Canada, US as well as The UK, Germany, South Korea and Japan

From May 3 to 2022 Samsung has signed into a multi-year agreement to supply the equipment to Dish to build its forthcoming 5G network...
Read more
5G news

How Does 5G Work on My iPhone?

If you're here then you've likely purchased one of the latest iPhone 12-models (or you're contemplating the possibility of buying one). If you've got...
Read more